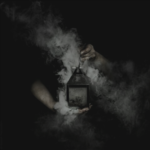 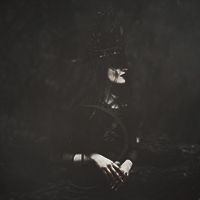 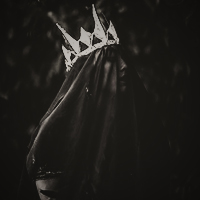 ANNOUNCEMENTS
HEAR YE HEAR YE
0.1 PLOT UPDATE As the year comes to a close darkness continues to stir in the shadows; where justice is fought, rebellions boil near the rim; where evil stirs, resistance builds. From every angle of the known world forces begin to come into play. The policies of Minister Blackwell have proven effective in the eradication of the terrorist attacks forever proving the international unity and the power of government dominates all. However, as people rejoice in their freedom from suppression a greater thread lingers in the shadows. Old enemies come to the forefront promising further unity and safety for all magical kind while another seeks to eradicate it. The Magical World is splitting at the seams. It's no longer a case of blood purity, but of survival for all of magical kind. Will you choose to join a once deemed extremist group to save your future and that of your children, or will you fight against it? One thing is clear; those who venture into the darkness will never return.